The state of Uttarakhand is full of interesting places – the hill stations, the religious sites, the wildlife reserves and so on. It’s an absolute pleasure to visit these landmarks, and get to stay here.

In terms of researching about such sites, I came across these interesting facts about the state that really enticed me, and forced me to dig deeper.

So, here I present to you the top 10 facts about the state of Uttarakhand . . .

Foundation and Official Name of Uttarakhand

The state of Uttarakhand was officially founded on November 9, 2000. The northern section of Uttar Pradesh (UP) bordering Nepal and Tibet was declared the 27th state of the nation on that very day.

The region was famous by the name of Uttarakhand since ancient times. However, as the region was a part of UP, the state government and Bharatiya Janata Party led central government named it Uttaranchal in 1998. After it was declared a state, there was a tussle among different groups, whether to continue using the name Uttranchal, or reverse it back to Uttarakhand.

However, in December 2006 a bill was signed by the then President Dr. A P J Abdul Kalam that resulted in the state being officially named Uttarakhand.

Standing at a staggering 7816 metres, Nanda Devi is the highest peak in Uttarakhand and second highest mountain in India. It is a part of the greater Himalayan Range that spreads across 5 nations from Bhutan in the east to Pakistan in the west.

It was first climbed by English mountaineers Noel Odell and Bill Tilman in 1936.

The mountain is a part of the Nanda Devi National Park which is a UNESCO World Heritage Site.

Altogether, there are 12 National Parks in Uttarakhand. These are located in different altitudes, ranging from 800 meters to 5400 meters above sea level

One of them is Jim Corbett National Park. It is the oldest National Park in India. It was established in the year 1936 with an aim to save Bengal Tigers. 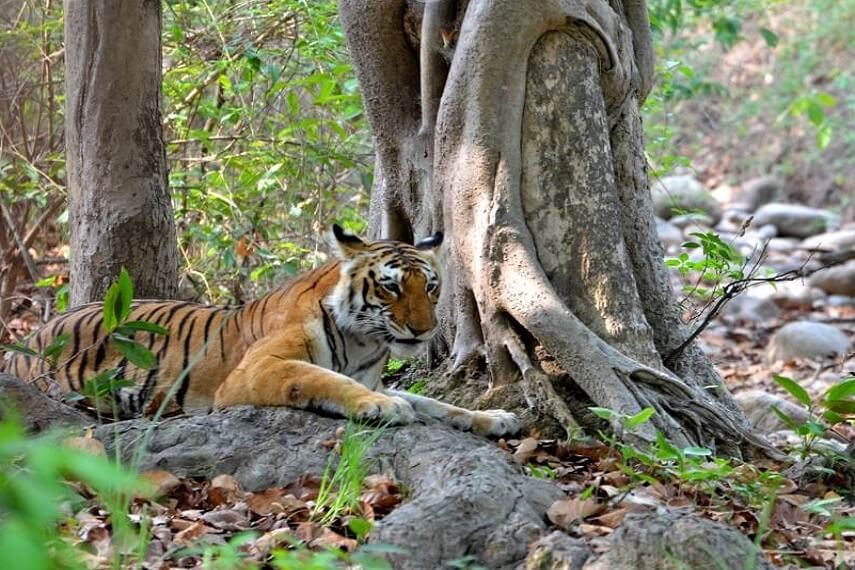 Nainital – the District of Lakes

Nainital is situated at an altitude of 2084 meters. It is one of the major districts of Uttarakhand and a popular hill station itself. 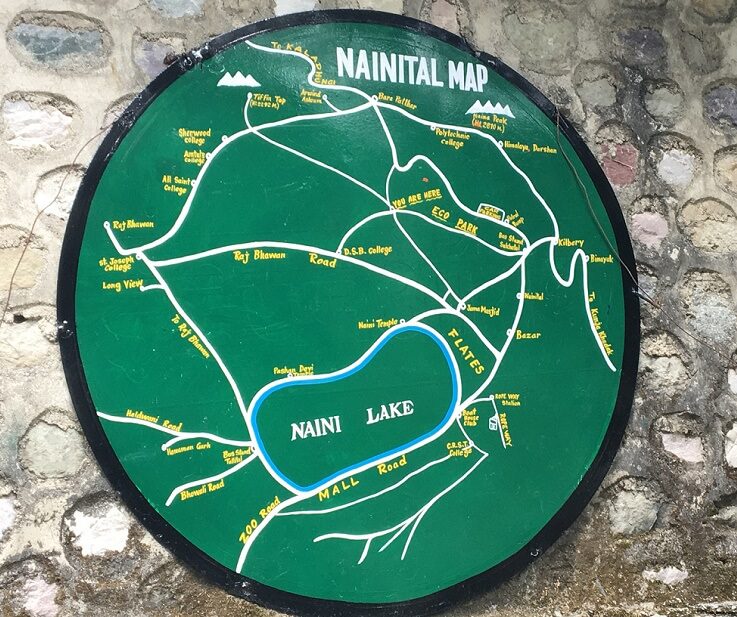 The district is popular by the nickname ‘The District of Lakes’, as it is built around a huge mango shaped lake, which has a circumference of nearly 3.2 km. The lake is one of the four major lakes of the state, others being Bhim Tal, Naukuchia Tal and Sat Tal.

Yet another popular hill station of Uttarakhand – Mussorie! At one point of time, this place had nothing but beautiful hills and wildlife. Then, came Lt. Frederick Young of British East India Company on one of his hunting trips. He was so impressed by its beauty that he established a hunting lodge here, in the year 1823. Since then, there was no stopping. The place populated and took the shape of what it is today.

Lt. Young was also responsible for commanding the first Gurkha regiment, and introducing potatoes, in Mussorie.

In January 2011, the First South Asian Winter Games were held in Uttarakhand, specifically in Dehradun and Auli. The event was organized by Indian Olympic Association and the Winter Games Federation of India. It featured winter based games such as Ice Skating, Ice Hockey, Snowboarding and Skiing.

The first two games were organized at Raipur Sports College in Dehradun, and the latter ones were conducted in Auli.

The Chipko Environmental Movement of the 1970s was initiated by a group called Dasholi Gram Swarajya Sangh (DGSS) with an objective to keep foreign contractors away from their forests and prevent deforestation. The people of the region gained ecological awareness esp. after the flood of Alaknanda River in the July of 1970, which was caused due to a major landslide blocking the flow of river. The movement was exemplary considering its peaceful yet affective nature.

Talking about celebrities, the first woman to climb the peak of Mt. Everest hails from Uttarakhand. Pal is from Bampa, Uttarakhand. In the year 1984, she climbed the mountain, at the age of 30.

Tunganath Temple is considered to be highest altitude temple dedicated to Lord Shiva. Situated in Rudraprayag District, at an altitude of 3680 meters, it is said to be over a 1000 years old.

These are just a few of the numerous wonderful things I discovered about Uttarakhand that were too long and detailed for this post. We’ll make sure to share the info in time. If you’d like to add few more facts about Uttarakhand, go ahead and do it in the comments sections below.

And remember, just getting to know about these places is not enough; you have to go there and experience things for real.

Thanks for reading, and have a good day!