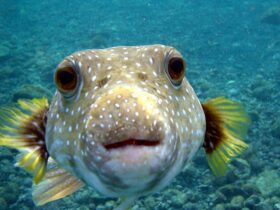 12 Deadliest Creatures In The World

In various parts of the world, there are plenty of fascinating, delicious fruits. However, there are also a lot of fruits considered to be poisonous and harmful to our health.

While some of these fruits may look appealing, looks could be deceiving. A diet rich in vegetables and fruits can lower blood pressure, reduce the risk of heart disease and stroke, prevent some types of cancer, lower the risk of eye and digestive problems, and have a positive effect on blood sugar, which can help keep the appetite in check. But, Some of them you may have heard of and didn’t know had severe side effects. Some of them you might’ve seen while traveling in a foreign country. But no matter where you’ve learned about these different fruits here is everything you need to know about them, including why they are harmful to your health. 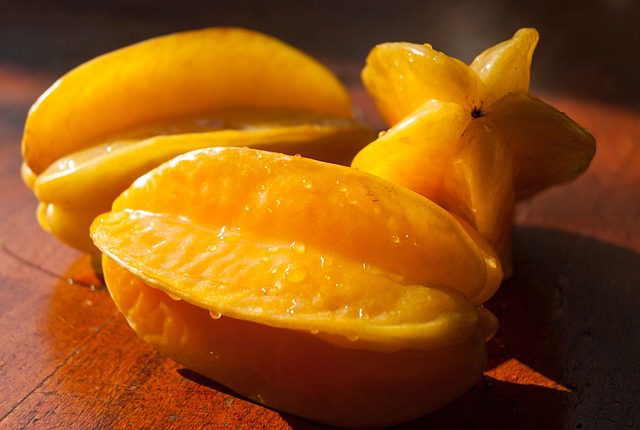 Soft and velvety with a soft green sheen, yellow star fruit may captivate anyone with its attractive shape and color, but succumbing to too much seduction can be fatal. With the right amount of fruit, you can benefit from things like vitamin C, low calories, high fiber, etc. But, you may want to think twice about eating yellow star fruit if you suffer from kidney problems. It contains harmful toxins known as oxalates that could harm the kidneys, brain, and nerves. By producing kidney stones, these calcium-rich oxalates can harm the kidneys and, in extreme situations, even result in death. 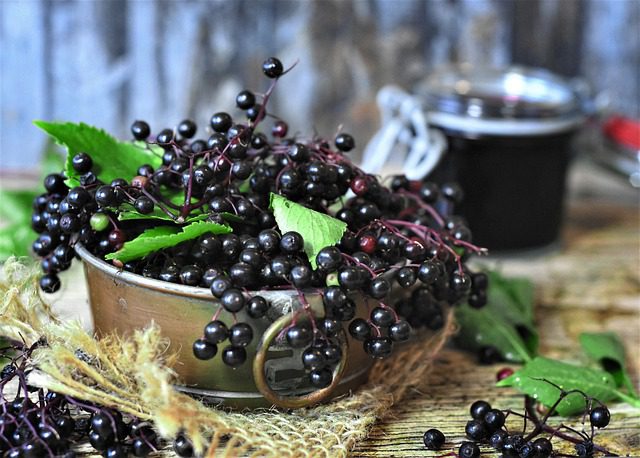 Elderberries are regarded to be dangerous, especially when eaten raw. The plant that produces elderberries is more harmful to human health because of its stem, leaflets, and bases. Since elderberries include cyanide-producing glycosides, eating them raw can result in serious digestive issues. To avoid these issues, elderberries should be carefully processed prior to eating. No additional plant parts other than the boiled elderberries should be ingested. Elderberry overdose can include stomach problems, sickness, vomiting, and diarrhea. 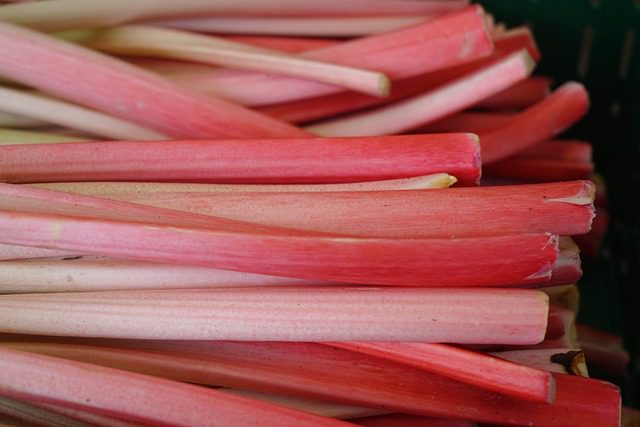 It’s okay to eat rhubarb plant stems. They are even edible raw, but beware—they are really tart! The huge, glossy, heart-shaped leaves, unfortunately, are poisonous. Owing of the high levels of oxalic acid in rhubarb leaves, both people and animals are thought to be poisoned by them. Its most hazardous tree in the world is the manchineel tree. The fruit can be fatal with just one bit, and contacting the bark, sap, or leaflets can end in excruciating blisters. Reddit users are talking about a tree since it’s not your typical plant. You detect a peppery flavor in their tongues, followed by a tearing, burning feeling, a tightness of the throats, and finally a whispery gagging sound. 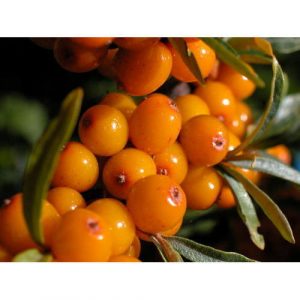 While birds regard berries greatly, mammals, especially humans, cannot consume them. According to the Canadian Highly toxic Plants Data System, stomach pain, nausea, and diarrhea are the most common symptoms of buckthorn toxicity. Although they have an unpleasant flavor when young, they are palatable. Malic acid, which is the same kind of acid that gives apples their acidic flavor, is present in sea buckthorn berries. 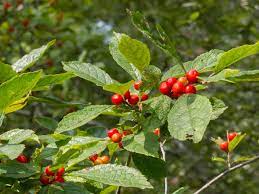 Around wooded marshes with acidic soils or at the margins of lakes, ponds, and marshland, winterberry grows untamed. Winterberry fruit can be harmful to people and pets despite the fact that it is a staple crop for some creatures.

Winterberry’s main hazardous component is caffeine, which can cause undesirable side effects. Both individuals and animals may experience negative consequences from the poisonous berries and plant parts. Teach kids never to consume fruit from winterberries in their house or yard. 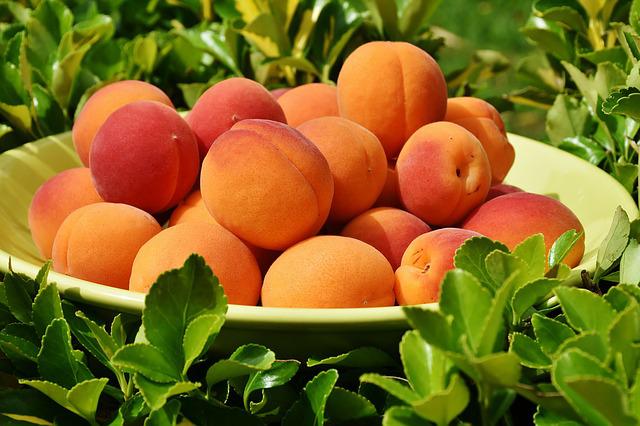 If you are a fan of peaches, it is highly preferred that you buy them organic or canned. 13 to 15 raw peaches pits seeds would put you inside the deadly zone for grownups, according to research on the toxic potential of peaches and apricots. The cyanide found in peach pits is poisonous if consumed. The unintentional ingestion of a few pits won’t make you sick. If the seeds are eaten or the pits are smashed, they become much more toxic. 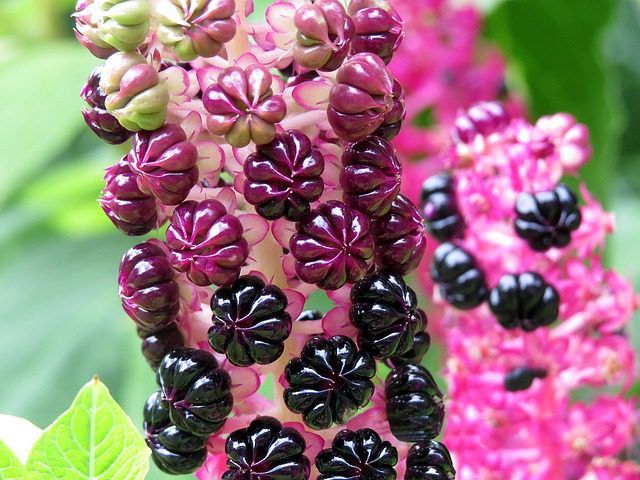 Most of Eastern North America, especially Indiana, is home to it. Even though the pokeweed roots of plants and pods are very deadly, their toxicology is usually believed to be modest. Pokeweed has bright red stems and fruits that turn from green to dark purple once matured. It may grow up to 10 feet tall. Berry consumption can cause an adverse response, very resemblant of poison ivy or oak. When berry juice or plant sap comes into touch with the skin, milder cases can occur. A rash with blister-like lesions might develop after being exposed to its harmful proteins. 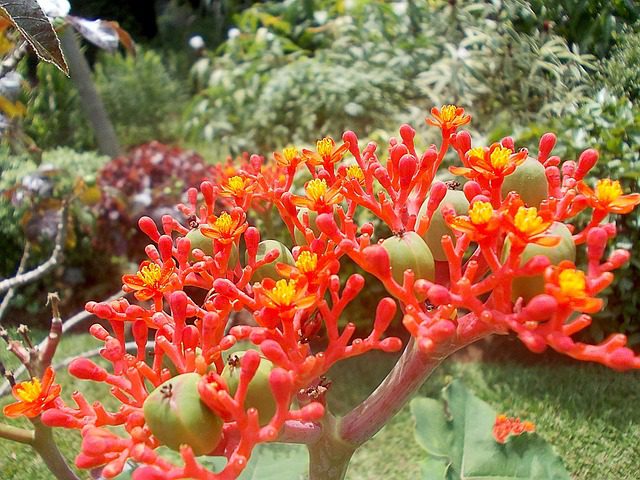 Despite the fact that the plant’s entire body is toxic, the pods are particularly lethal due to their high ricin content. When seeds are consumed, negative side effects can include nausea, diarrhea, stomach pain, and tingling pain in the throat. The tree’s toxic quality is caused by a number of compounds. Since jatropha can grow in many types of soil and climates, it is grown in the majority of locations. The fact that jatropha is poisonous to cattle is a major drawback. 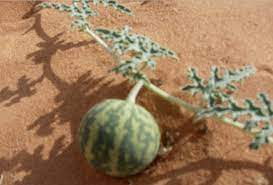 The smelly gourd has been utilized by Native American and Mexican tribes for 9,000 years. It boasts a long history of being utilized in a variety of products, including food, medicine, cosmetics, detergent, and pesticide. Although the fruit of this tree is harmful to humans if consumed, it can be utilized medicinally.