Countries That Are Still Struggling For Independence

We have developed too much in terms of technology, education, and knowledge but still, we are unable to explore all the areas of this world. However, some of the areas in this world are restricted places for some or other reasons. We are still unable to find the exact answer to some natural phenomenon that why it occurs? or how it works?. It seems a miracle and sometimes seems like supernatural or alien activities. No doubt, we are still not completely aware of this world where we are living for billions of years. Isn’t it fascinating?

You may read many articles, blogs, or essays on the worthful travel destinations of the world. As the world is so big that one can find anything and even beyond expectations. If you dig deeper into this world you will find some places we are prohibited to visit for several reasons. When it comes to traveling, travelers can visit many places and can see many natural wonders. But there are some places even today that we can’t visit that can be due to our safety or to save them from exploitation. So, here are some seriously restricted places:- 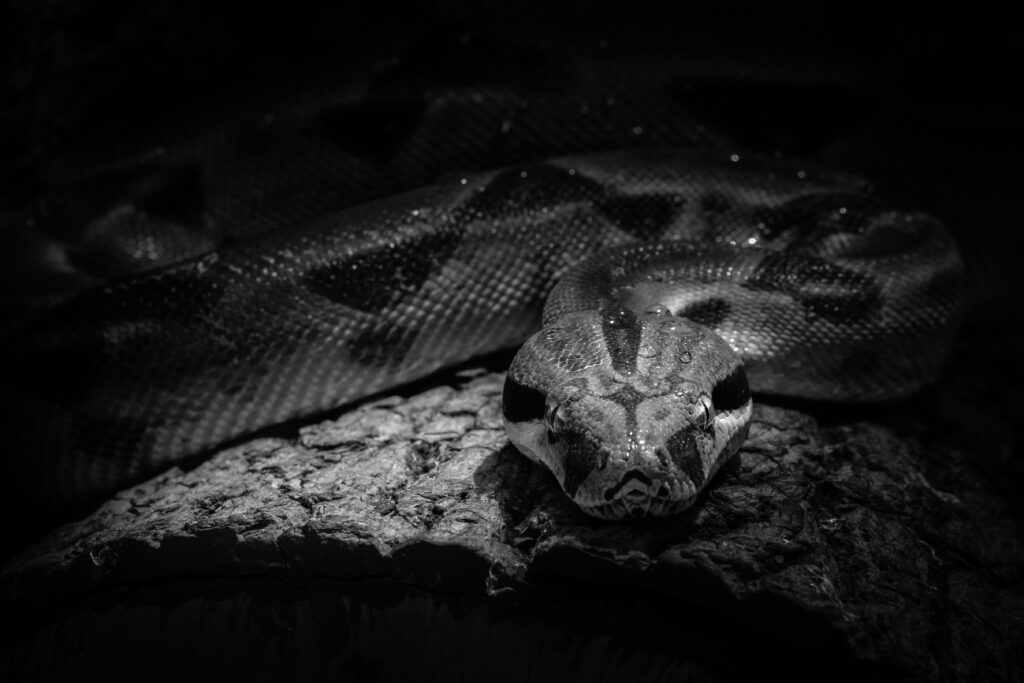 As you can estimate from the name of the place. There is a snake island present in Brazil which is illegal to visit because of travelers’ safety. If by any chance you visit this place then you can’t come alive. So, here the question arises, Why one should go to this place? The answer is very interesting. According to Jeremy Whalen and Cork Graham, his visit there got a clue of treasure. We agree it sounds like a movie, but it’s true! A real treasure!! But still, no one can dare to go to this place. An army of snakes lives there. There are too many snake species living on one island. The reason is the area and its demographic location is surrounded with water. Thousand of a year ago, there came a flood, and to survive snakes make this island as there home.

As they need land to come out from the water to breathe in air. This now results in the most dangerous islands present on the earth. More than 420,000 snakes live there and all are poisonous and dangerous. This place welcomes you with lots of poisons so, better not to danger your life.

Also Read: 8 Fascinating Tourists Attractions Around The World You Never Heard of

This place looks quite common as a simple road, trees, and any other area in the U.S.A. But you are cannot visit this area. The reason is Since 2013, Governments restricts entry due to unusual incidents happening in this area. Even Barack Obama talked about this place in front of the public. To cool down things, he describes this place as a joke. Still, many people living nearby found the alien activities here. They witness the Existence of U.F.O’s ( unidentified flying objects) and they claim that aliens have to do something with this place. Moreover, one has clicked the photo of the U.F.O in this area. This area was used for making military weapons. But recently, it become the U.F.O ‘s favorite spot.

After seeing the unusual activities, the U.S.A government finds it safe to restrict the human approach in this area. Scientists give many answers and theories but there is no exact answer to this question. News about this area even came in many newspapers ad television. But still, some residents of this country know about this place.

No doubt, Pyramid is the most strange and fascinating place in the world. All scares of Mummy’s? This area is restricted to visit, the reason is again your safety from supernatural activities. Historically, Qin Shi Huang was buried in this pyramid. Even some area of this tomb is still unexplored by archaeologists. According to the locals, Qin Shi Huang wants an afterlife. To give respect to this Ancient site, Chinese governments forbid locals and historians to visit this place. On one side there are beautiful rainbow mountains which welcome you with colors and in the same country, you will find this mysterious place.

Also Read: Top 10 Tourist Places You Should Visit in China 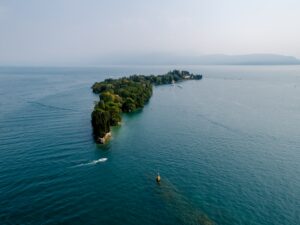 In India, the North Sentinel place is on Andaman Island. Sentinel tribe is living in this area but they are so violent that they don’t want to communicate with outsiders. Moreover, they don’t want the government to interfere in their matters. No, they are not orthodox, they all were prisoners before. So, by staying in prison for so many years they became hostile. In India, the stories of Andaman prison still exist. Before 1947, Andaman and Nicobar prisons are the cruelest in terms of punishing prisoners. They use strange methods to punish them that directly affect them Psychically as well as mentally.

Another place in the U.S.A is Dulce base in Colorado. Some people live in this town and according to them, there was an underground laboratory. Where some strange experiments were laid down, this resulted, in some human-animal hybrids. This place is now under the tight security of the U.S government. There are also some more theories related to aliens in that laboratory. This area is restricted because according to locals, they found a cow, a frog, a human, and a monkey-like body with no bones in it. No doubt, it’s creepy and strange. According to some, there was just water present in the body but then the rumors spread to another level. Mother nature is always beyond our expectations. Many times we came across beautiful miracles and sometimes nature leads us to strange things in the world for which we try to find answers but are still unknown to many. As we have mentioned some places before, we did not suggest visiting these places at all. Safety is a priority. Keep reading! 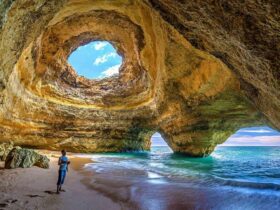 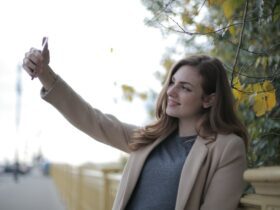 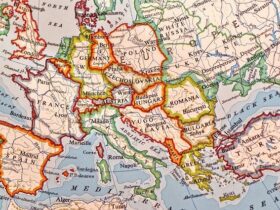 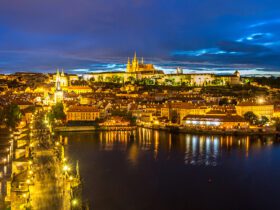 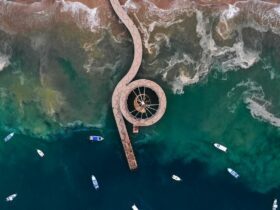