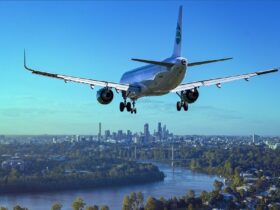 12 Secrets You Don’t Know About Airlines

The Covid times have come to settle down for a while now, and all the airline companies are catching up with their businesses. Many Airlines could sustain in the pandemic and are still staying on top of the world to become the Top 10 Airlines In The World. If you want to travel on a world-class airline to your favorite destinations, you can choose the best return on investment options for the luxury and quality that these airlines provide. 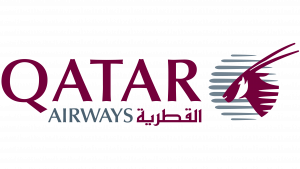 One of the newest international airlines to fly to all six continents, Qatar Airways is also the one with the highest rate of expansion. The group’s overarching goal is to excel at all levels in everything they undertake. The best airline in the world has long been considered to be Qatar Airways. With a fleet of the newest aircraft and an unmatched level of service from their home and hub, the five-star Hamad International Airport in Doha, the State of Qatar, they connect more than 140 destinations every day. Thus it stands on the podium of the Top 10 Airlines In The World. 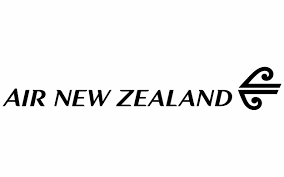 It is the National Airline of New Zealand. The airline, which has its base in Auckland, runs regularly scheduled passenger flights to many domestic and international destinations in 18 nations, mostly in and around the Pacific Rim. It received multiple honors, including the best long-haul airline in the Pacific.

The Arabic word for Etihad is “union.” Its headquarters are at Abu Dhabi’s Khalifa City. Its corporate objectives have a sustainable stance, and it has been named the Environmental Airline of the Year for 2022. They strive to achieve the finest standards in the sector and set the bar for innovation.

The global headquarters of the airline is in Seoul, South Korea. Based on fleet size, overseas destinations, and international flights, Korean Air is the largest airline and the national carrier of South Korea. Two of the airline industry’s guiding principles are safety and customer pleasure. The airlines have earned the moniker “wings of the people” from their devoted patrons.

The best option for elegance and service quality is Singapore Airlines. It gives a much above-average experience in its international economy seats. You’ll discover that your economy class seat is a really convenient way to commute if Singapore flies to the destination you’re going to. It is Singapore’s national airline. It is among the best thanks to its cutting-edge entertainment offerings, roomy cabins, and dedication to making flying a personal experience.

Let’s continue ahead with the rest of the Top 10 Airlines In The World. 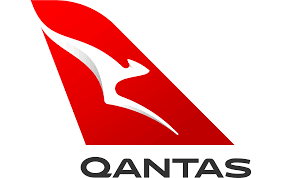 According to fleet size, foreign flights, and overseas destinations, Qantas Airways Limited is Australia’s biggest airline. It is among the top 3 oldest airlines in the world that is still in business. It is frequently said to as the most well-known airline in Australia. 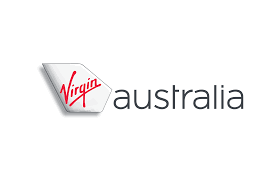 Virgin Blue, it started operating in 2000 with two planes flying a single route. Today marks the first time in the history of Australia that a major airline has emerged from voluntary administration. For the third time, it received the best cabin crew award. It won awards for its first-ever unique vision-impaired user interface, Economy X, The Business, and innovative usage of wi-fi to improve the passenger experience.

One of the best airline companies is EVA. In terms of container operations, it is the most renowned shipping line in the world. A Taiwanese international airline. With its headquarters at Taoyuan International Airport. The full name is EVA Airways Corporation. EVA is an acronym for Evergreen Airways. EVA Air is majorly owned by private entities. It has a total worldwide network of fleets.

The airline has quietly developed over the past 8 decades to become a major player on the world stage. Turkish Airlines may not be as well-known among passengers as top-rated airlines, but they are excellent airline for a variety of reasons. According to the number of passenger destinations, it is the biggest mainline carrier in the world. They rank as one of the top airlines in Europe because of their unmatched flight network, bright and sophisticated fleet, comfy seats, and delectable food. 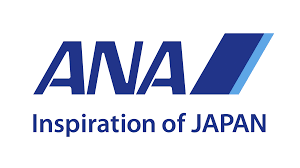 ANA has top-notch onboard services, personnel, and quality. The airlines’ fundamental mission principles are value creation, enjoyment, security, and trust. It would be a highly rated rank of airlines.

12 Secrets You Don’t Know About Airlines